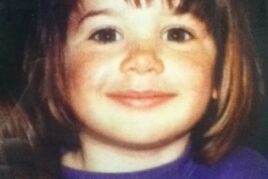 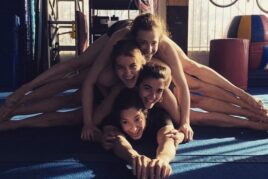 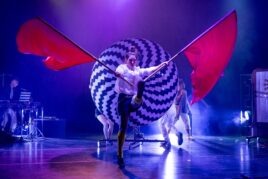 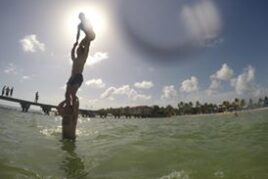 I was raised in a family of geologist in the middle of the forest in the province of Québec. I found myself being, more then ever, attracted to sports and arts. Interested by the high level of body conditioning and the absurdity of the artistic, I started at an early age synchronized swimming. That discipline brought me to discover circus at the Disraeli high school circus program. I graduated from the National Circus School of Montréal in 2015.

Since then, I have been working for many companies as Circus Monti (Switzerland), Cirque Éloize (Montréal), Cirkus Cirkör (Sweden), LION LION (Montréal) and the 7 fingers (Montréal).

In 2019, I participated at the international circus festivals Young Stage (Switzerland) and the one in Conakry (Guinea). I have been part of a collective brought together by Dave St-Pierre called, The Cool Cunts of Velvet. We co-founded a collective with 3 other women called Les Sphinx Sans Secrets. If you are curious to see me on stage, I will be performing in Septembre at Théâtre St-Denis in Montréal a new show from 7 Fingers called Mon Île mon coeur.

In my spare time I like to train Muay Thai, I am a bike mecanic, I play trumpety, draw tarot cards, make latte art, play darts and swim. 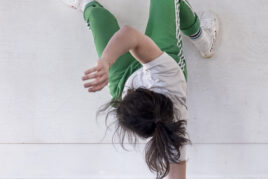 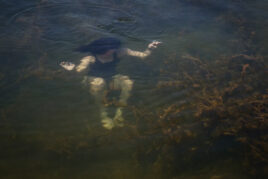 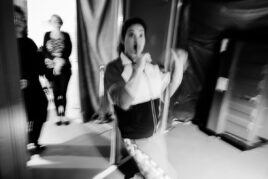